Giga AGLADZE: "I would make it a priority to make Georgia the world’s main movie set"

Georgian cinema has a long and glorious history, but what place does it occupy in the today’s world of cinematography? Which new movies from the Caucasus are worth seeing, from a professional’s viewpoint? Which cultural and social tendencies are now in the focus? 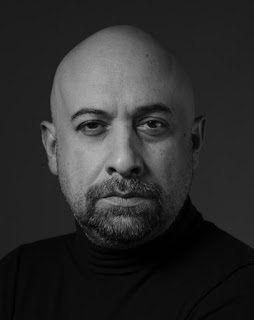 Alexander KAFFKA, editor-in-chief of CJ:  Dear George, thank you for attention to our readers. Recently Tbilisi dwellers were over excited with filming of “The Fast and the Furious” in Georgia. The place where I live is close to one of filming locations, so I noticed its huge scale and overall hype. With all respect to the Hollywood franchise, I wished I could witness a national production of same scale in the streets of Tbilisi, given Georgia’s own bright national cinema tradition. Or perhaps the glory days of Georgian cinema are gone, and the country must be happy selling its landscapes to foreign productions?

Giga AGLADZE:  Greetings, and thank you for this question. Beyond doubt, Georgian cinema has the potential to produce films of this level. However, in my personal opinion, currently we don’t have experience that big, neither have we necessary wide market and duly trained filmmaking staff. Shooting big franchises like this is very helpful for Georgian film industry as they carry interesting experience for our staff involved in filmmaking and mark us in bold on the world map. This means that Hollywood producers will eventually reach out to Georgia more and more for filmmaking reasons and it makes fantastic opportunities for Georgian tourism, as well as for Georgian cinema and economy in the long run.

AK: How do you generally assess the Georgian government’s “Film in Georgia” programme, which offers incentives to foreign film productions, including a 20% cash rebate? How helpful is it to Georgian national film industry? Can you name any especially successful projects?

GA: In my opinion, this is a very good program. Our film is a part of this program too and this program is really very supportive for foreign producers.

AK: I am sure our readers will be interested in learning more about your own film projects. Can you tell us more about this new project “The Other Me”?

GA:  Our film “The Other Me” directed and written by me, is a surrealistic drama. I am not going to reveal the content, but it is no secret, that David Lynch is its executive producer and big Hollywood stars like Jim Sturgess, Rhona Mitra, Antonia Campbell Hughes, Roger Ashton-Griffiths, Jordi Molla, Michael Socha, Orla Brady and others take part in it. The world premiere of the film is planned for Berlin film festival, 2020.

AK: Caucasian Journal is especially interested in problems of society, so my next question is: Do you think your art has a social mission?

GA:   Generally, art has always influenced society. It defined their taste and desires, inspired audience, their ideas and goals. And of course, from this perspective my art too carries certain social messages.

AK: Not all our readers closely follow the cinema scene, so if could mention one or more important recent films to watch, we would appreciate. They could be from Georgia, from neighboring countries of South Caucasus, or from elsewhere… We would be very thankful for your professional recommendation and comments.

GA:   I am very fond of cinema/movies, but frankly, I am not much of an adviser, since I am hardly able to watch many movies due to lack of time. I try to watch only the ones I have a lot of information about, to be sure I don’t waste my time.

AK: Can you name 3 (or more) most essential conditions, which must be met to launch a film project in Georgia?

GA:  Actually, not much has changed so far, but lately, we see several moves of foreign producers, as they get interested in Georgia little by little.

AK: Let’s imagine that you can introduce any new law in Georgia. What would be you 3 priorities?

GA:  I think, filmmaking can contribute so much to reforming Georgian economy, that if it were up to me, I would make it one of the priorities of the country to make Georgia the world’s main movie set. For a start, instead of 20%, I would offer a 80-100% cash rebate, and I would make it obligatory for businessmen to invest a certain amount of their profit in film industry. I would improve film schools for there is no proper school in Georgia today. If more foreign projects are produced in Georgia, it will become a significant share of Georgian economy, tourism will expand and the film industry will once and for all gain a serious form.

I would offer a 80-100% cash rebate, and I would make it obligatory for businessmen to invest a certain amount of their profit in film industry.

AK: I know that you are a very versatile person – active not only in filmmaking, but also in music, and even in fine wine-making. You also chair the David Lynch Foundation Caucasus  (an organization founded by legendary film director, who is a longtime advocate of Indian meditation technique.)  If there is anything you wish to share with us or to comment upon, or just to send a message to our readers, the floor is yours.

GA:  David Lynch Foundation Caucasus was founded with the help of David Lynch a few years ago. The members of the foundation are people of great importance like Helen Degeneres, Oprah, Paul McCartney, Martin Scorcese, etc. The foundation aims to help people suffering from posttraumatic syndrome through transcendental meditation. This practice is slowly but surely being introduced in our country and my hope is, we will soon have many Georgian meditators.

AK: Thank you for very interesting answers, George, and good luck with your new film! We hope to see you with us before long. 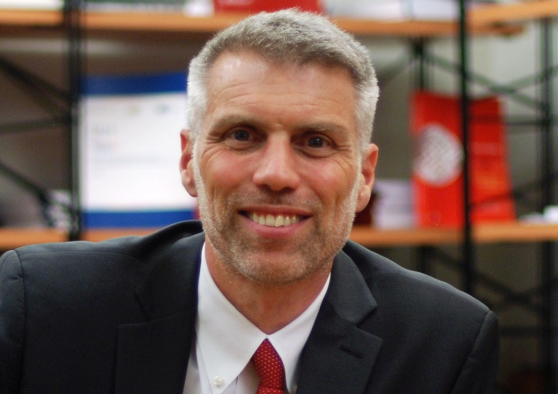